Bitter Secrestat began life in 1859 as an aperitif of the regional flower known as the Gentiane. The root was used to distill a bitter liquid and several companies used it to make there own versions of the drink, several aimed at Absinthe drinkers when it was made illegal to drink around 1915.  This bottle has a seam mould and was produced in the 1920/30 period. Very unusually the push up gadget mark from the machine on the base has produced a mushroom inside the bottle. Height 12 inches, width 4 inches. Minor marks and scratches but generally fine. French 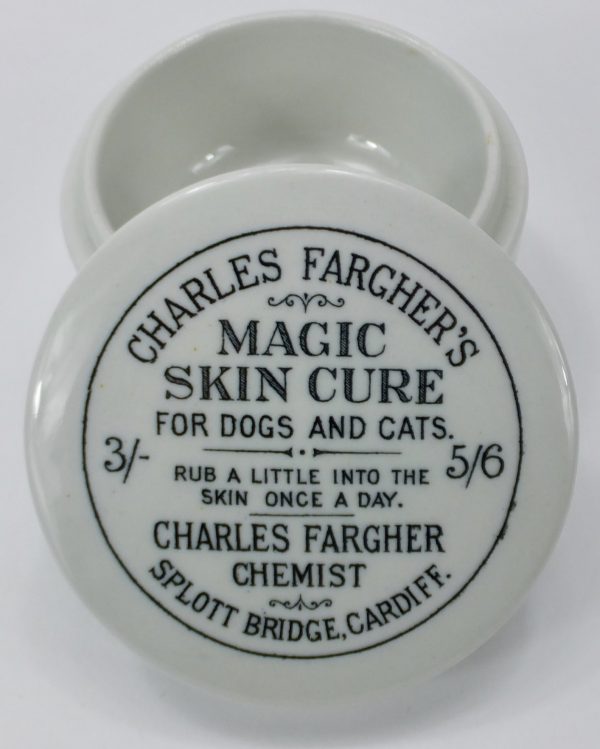 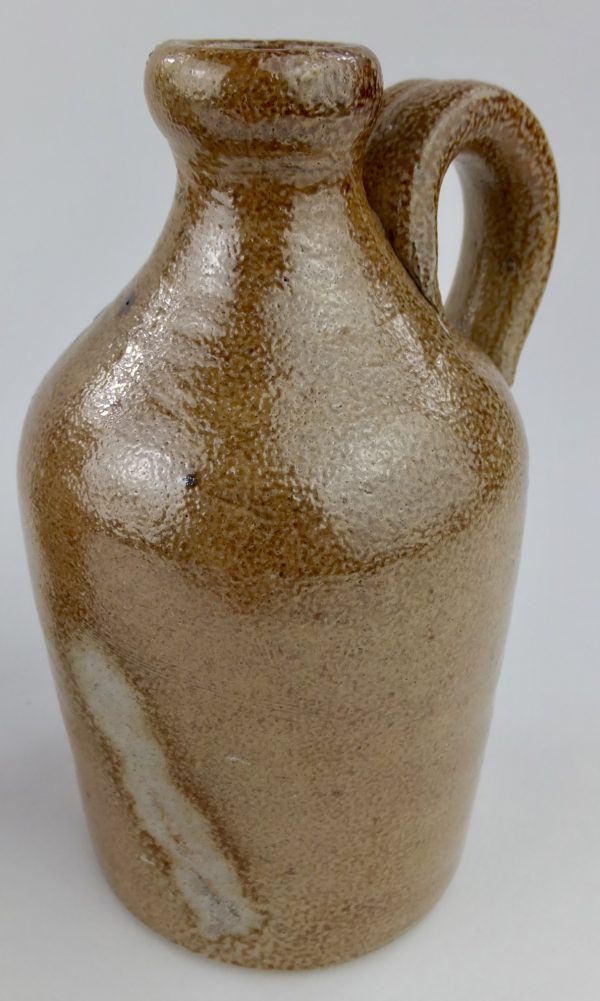 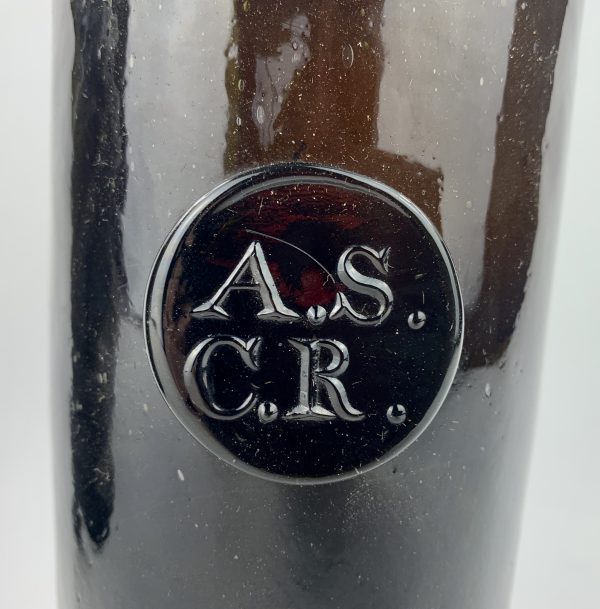