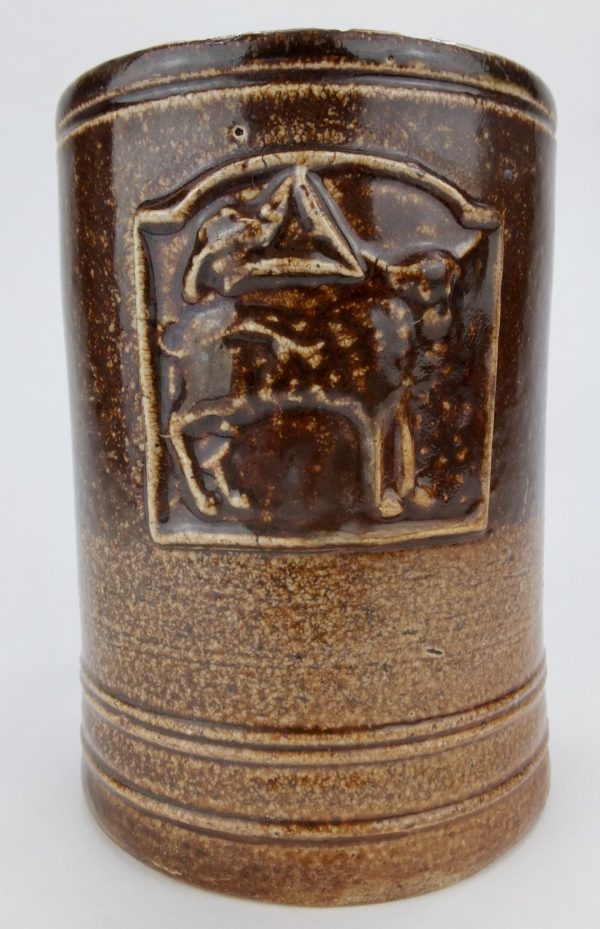 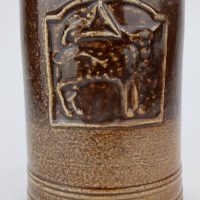 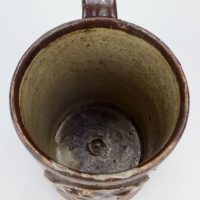 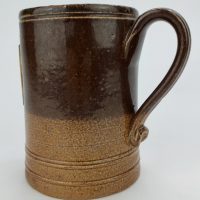 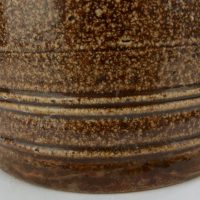 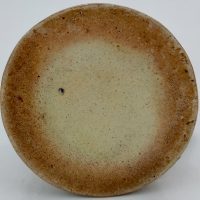 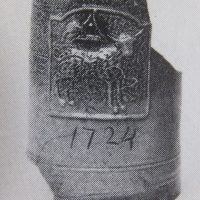 A later version of an 18th century tavern tankard depicting a slab sealed image of a bull. The grounds on which the Doulton pottery existed was renovated and extended during the early to mid 19th century and a small collection of tankards was found including one with the Chained bull and cocked hat inn sign dated 1724.  All were badly damaged but it has been assumed that Henry Doulton had one or more? commissioned to be made. The originals were donated by the Doulton family to the V&A museum in London and I believe an example was made for the Doulton factory as a keep sake as no others have ever been found. Like the ones found originally this mug has suffered some damage with a few minor rim chips, a chip to the bull badge and a chunk out of the base, all of which have been sympathetically restored bar a few rim chips. If you cannot afford the real thing this unusual and rare 19th century copy looks the part and has history to boot! Height 5 inches, width 3.5 inches. C1820/50. 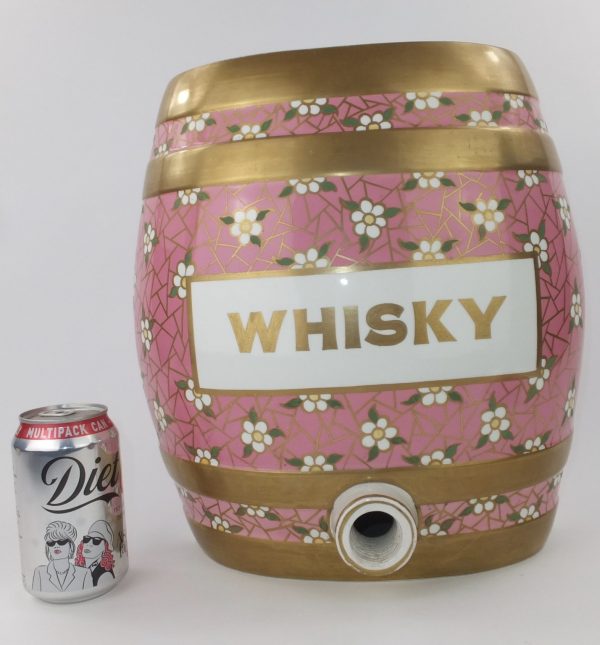 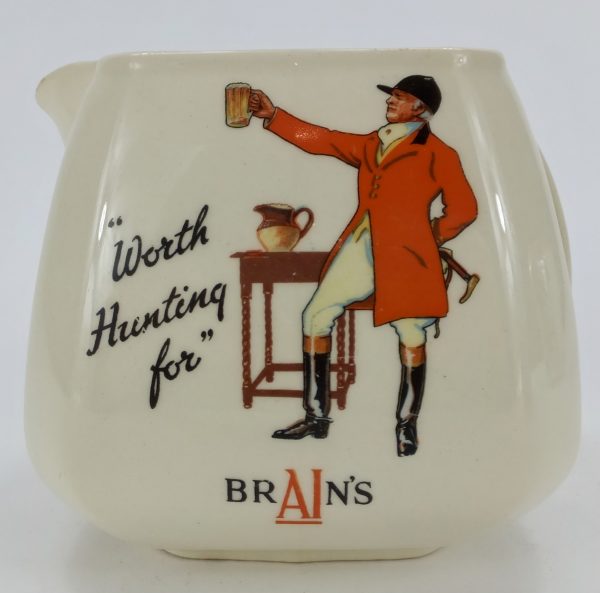 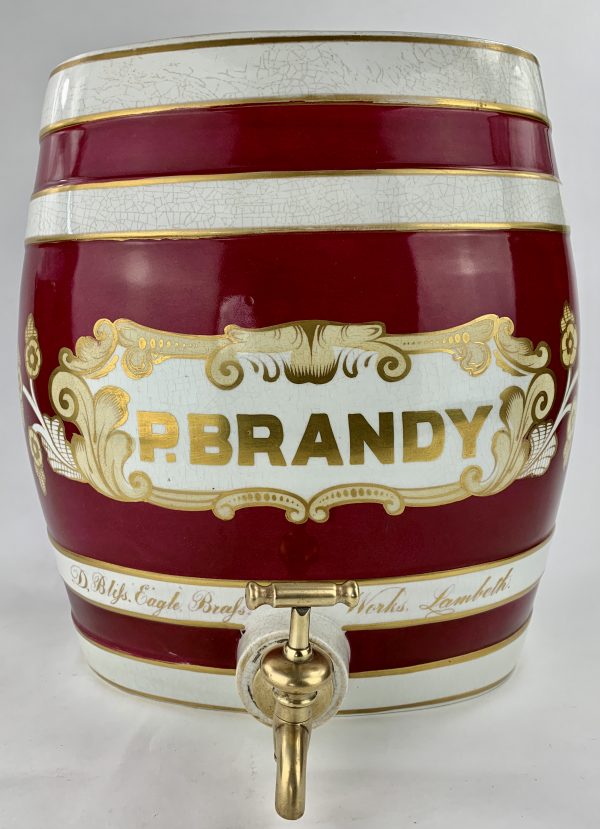 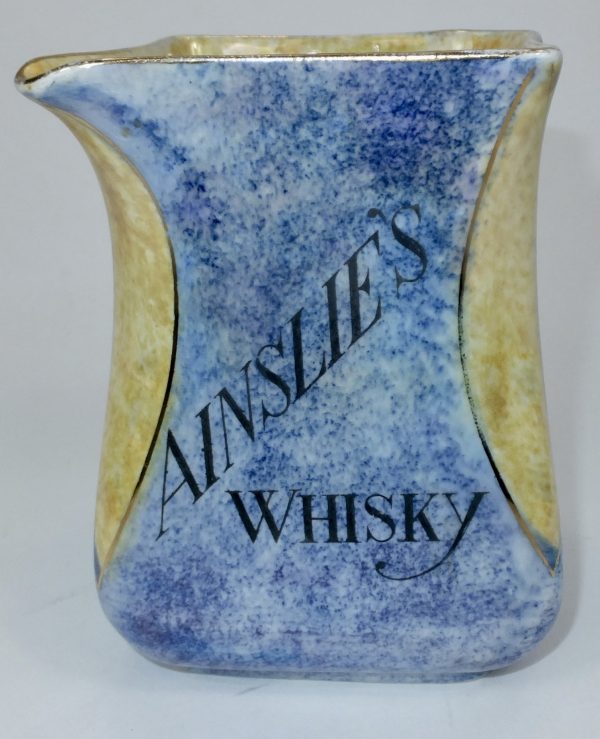 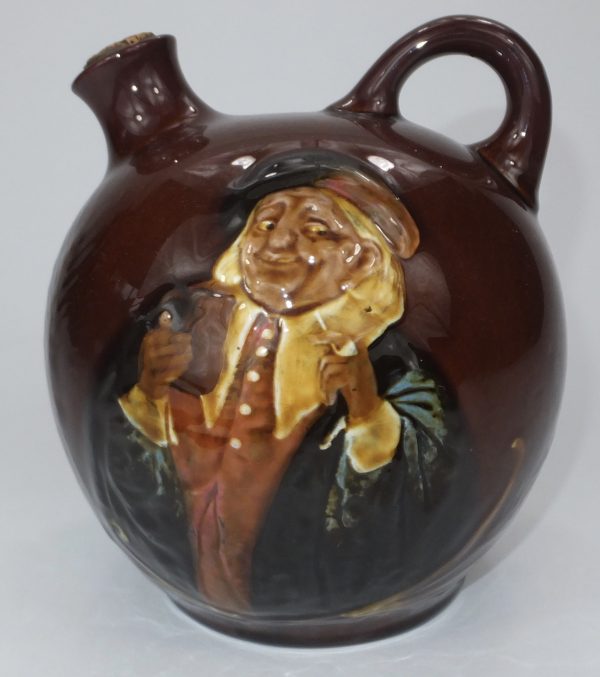 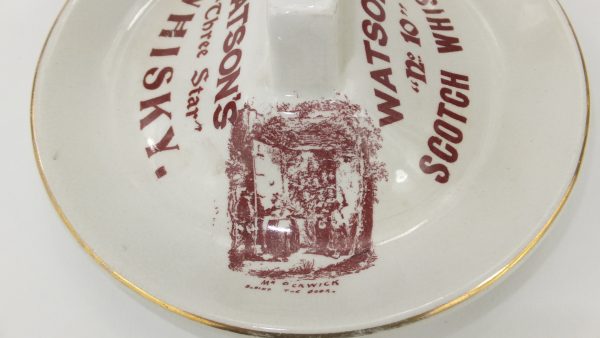