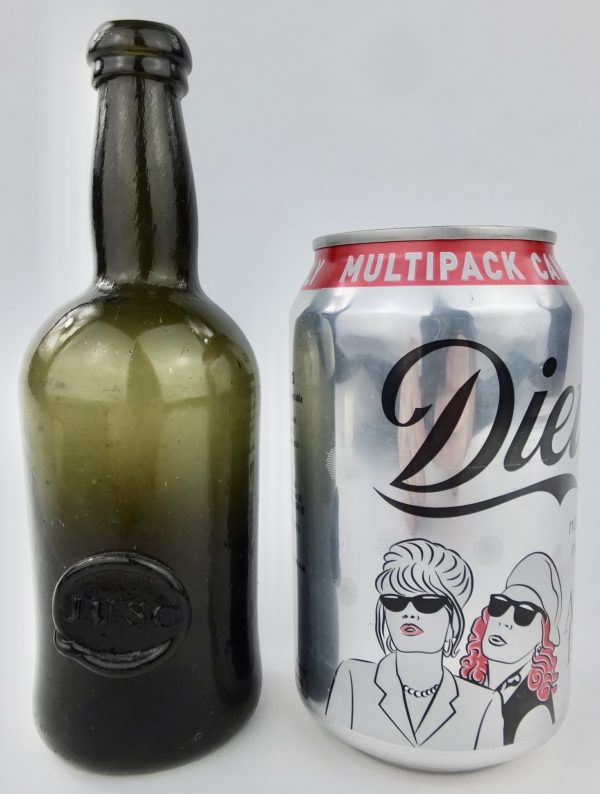 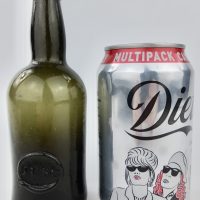 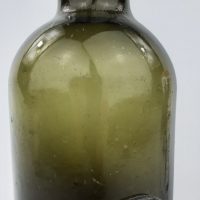 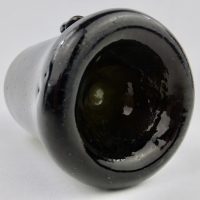 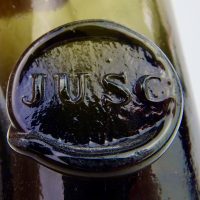 Rare quarter sized sealed bottle with the initials J.U.S.C.  After extensive research I am confident this bottle belonged to the Junior United Service Club in central London. The club began as an offshoot for younger members from the United Service Club which was a gentlemans club for the military and naval forces. J.U.S.C. began in 1827 which would compliment this bottle perfectly. The tiny bottle was probably a freebie of port given away at Christmas or for the inauguration of the club for its members as a gift. The club had extensive cellars of port wine but after dinner tipples such a Negus (spiced wine) and other spirits were also drank. The base has a good kick up with a rough sand pontil around the edges. Height 6.1/4 inches, width 2.1/4 inches. A few light scratches but no damage. One of only a few examples known in this dinky small size. Ex Chris Mortimer collection.C1820,s 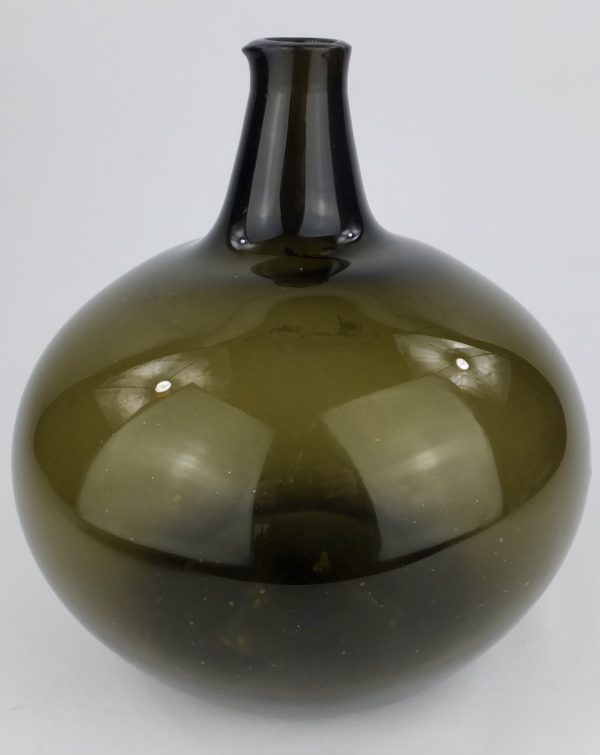 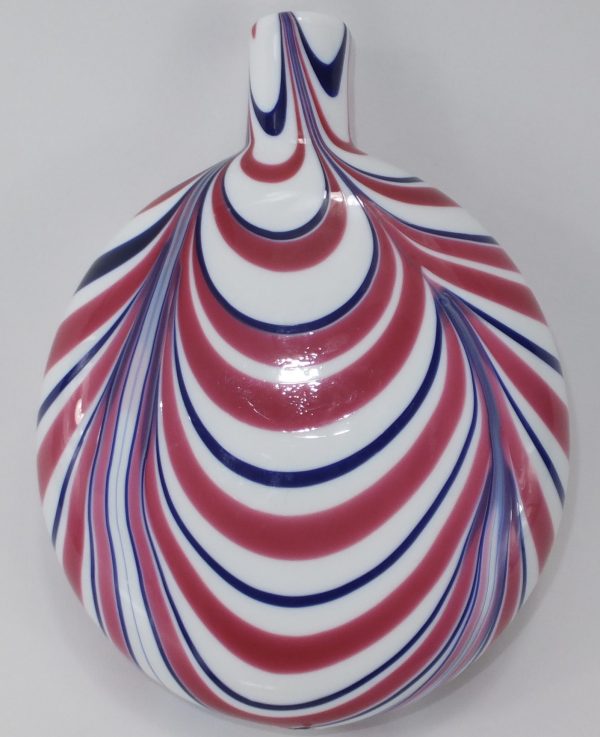 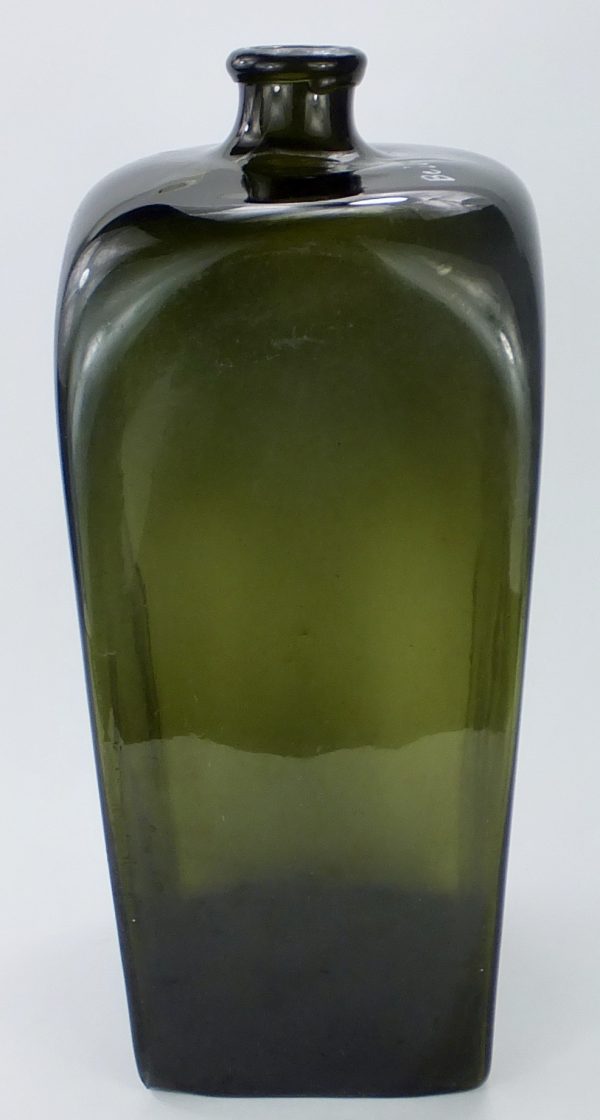 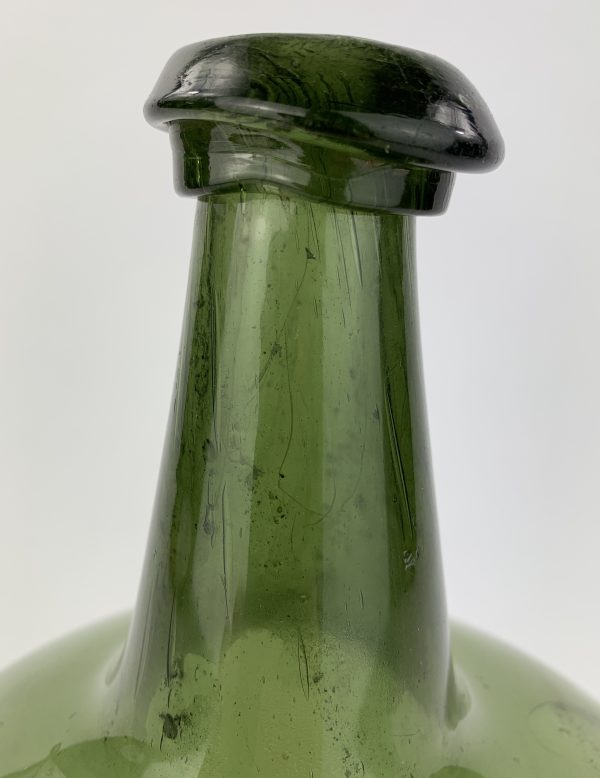 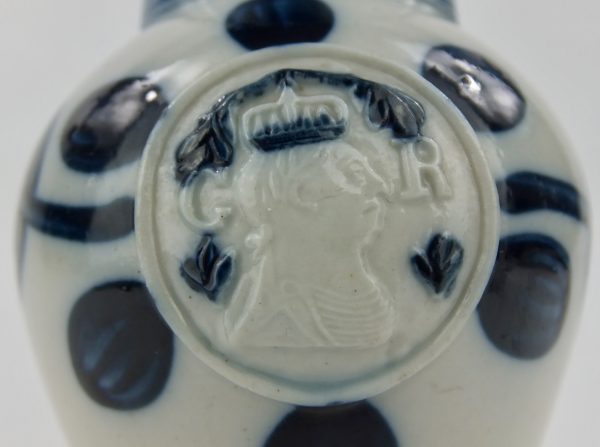